Emir was one year old.
Who would think a little puppy would be such a huge dog. I didn’t even think it would be 73 cm at the age of 1, and although his fur is not small yet, he hasn’t dressed up, the puppy’s head is still there.
And still a puppy. Earlier, at the age of 6 months, the Camp had behaved quite aggressively against his peers, and nowhere can that be seen. This, of course, does not mean that this behavior will be characteristic of it, even in all its manifestations a puppy.
He treats other dogs’ aggressiveness indifferently, detects them with raised tails, and does not respond to similar actions. Except at home, where the older kanal wanted to fight a fight from the age of 9 months, I have to keep them separate after several clashes.
He meets a lot of people, other dogs, I try to socialize. Dog school tasks are well handled, easily mastered, but his attention goes elsewhere, and surprisingly, he does not burden himself nervously, easily turns, does not begin to drool, yawn. A good nervous dog.
I like to communicate with me at home, knock on the door, or gently pull my nails to see me or bark to me if I want my company. The handle is good, it opens with a nose, sometimes causing little annoyance.
So I see it as a late-maturing type, I’m also looking forward to seeing it, because it’s not the final state. Next is a breeding review in the spring, and in March I want to mate with my dog ​​Meo. 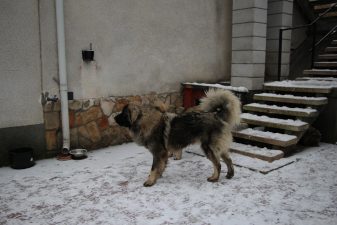 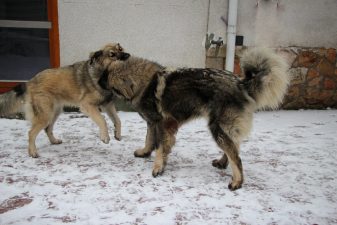 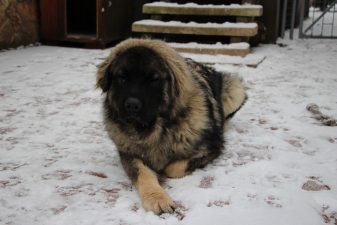 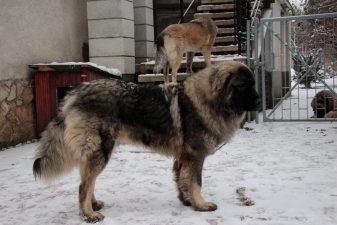 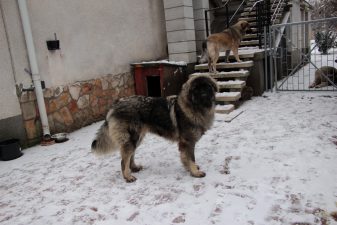 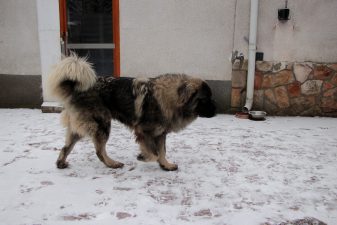 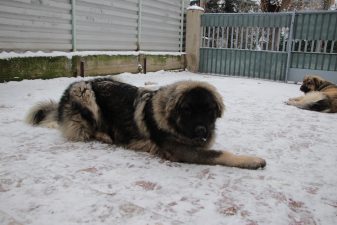 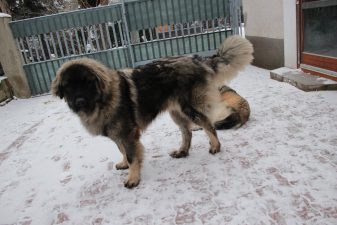 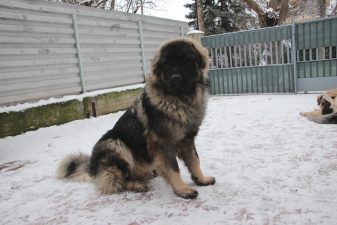 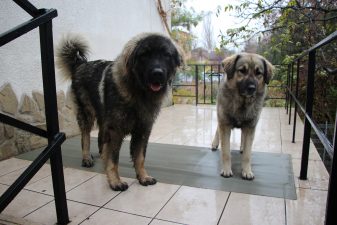 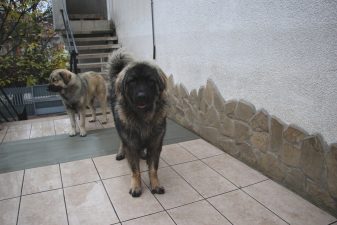